In a Twitter tantrum, Donald Trump accused Amazon of taking advantage of the United States Postal Service. While the president is motived by the fact that Amazon CEO Jeff Bezos also owns The Washington Post — a newspaper that's led the way in documenting the smorgasbord of Trump administration scandals — the attack on Amazon dovetails with a long-running narrative that casts the company as the villain. But, Amazon isn't evil, it's just increasingly pervasive. Protecting consumer choice is a cause worthy of investigating.

Amazon is establishing an increasingly firm grip on consumer wallets, thanks to a rapid integration of services, goods, and content distribution. Unlike Google or Facebook, which largely stick to facilitating commerce, Amazon has vertically integrated and positioned itself at, or near, the point of transaction with both media and products. 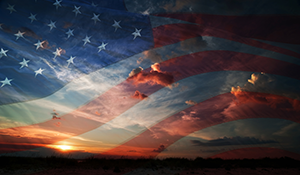 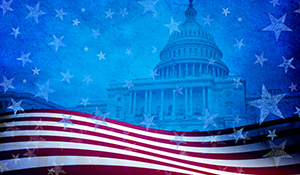 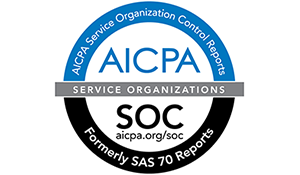